Plexr
the perfect device for aesthetic medicine and dentistry

The continuous growth in the demand for medical aesthetic treatments has involved a category of doctors who have always paid attention to one of the most important aspects for beauty: the smile. Practicing facials means thinking about completing the aesthetics of the patient’s smile, which must also include the treatment of the neck and décolleté, and the dentist risks reducing his work to a minimum if he does not insert his splendid painting (the mouth ) in a suitable environment (the face).

Plexr®: scientifically advanced technology to work safely and effectively on the oral mucosa and on the skin

The patented Plexr® technology offers an alternative to traditional procedures, reducing recovery times and any complications that may arise before and after treatment. This device has the potential to be used as an alternative method to the classic treatment methods for daily dental practice. Its versatility also makes it perfect for aesthetic treatments on the lower middle third, increasingly requested by patients who want a complete improvement of their smile and not limited only within the oral cavity.

Currently Plexr® is used in dentistry for:

Plexr® can work completely safety and effectively both on skin and on oral mucosa, as scientifically proven and published on international literature

Do you need more info? 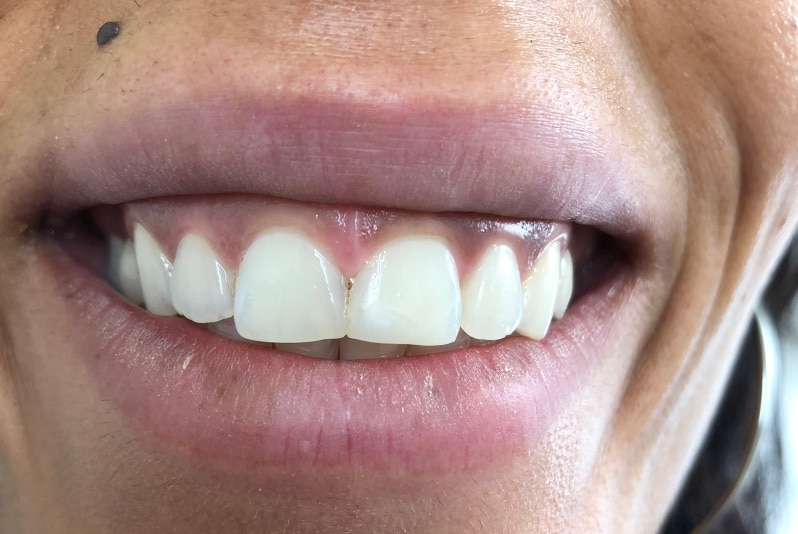 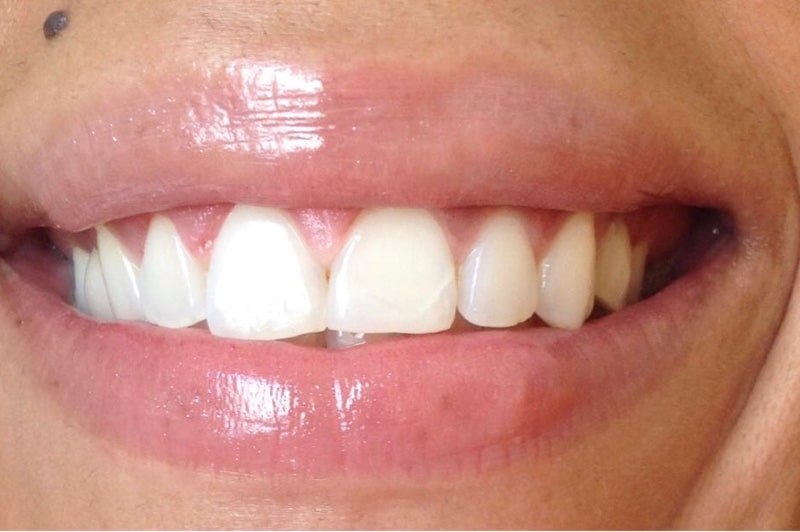 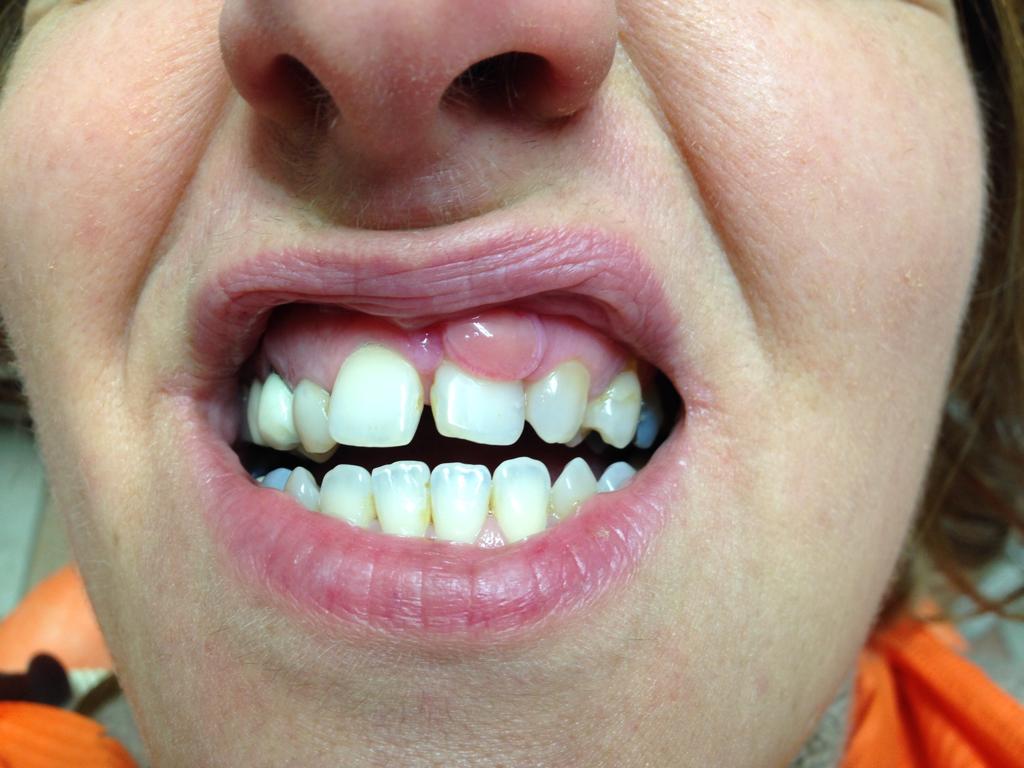 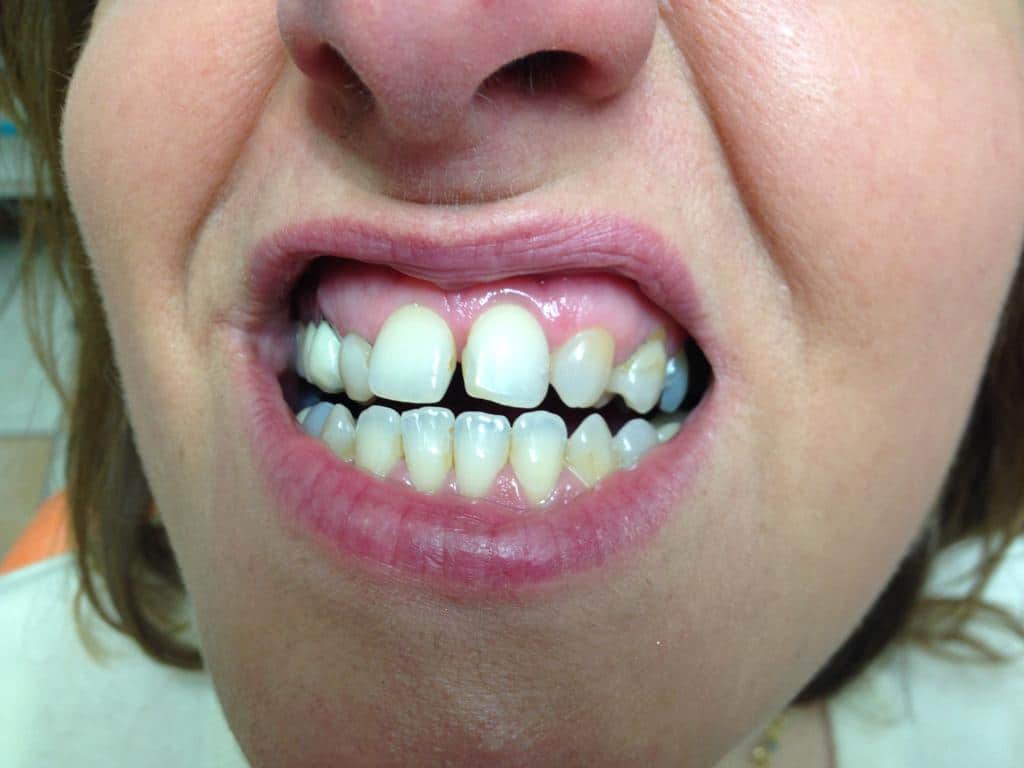 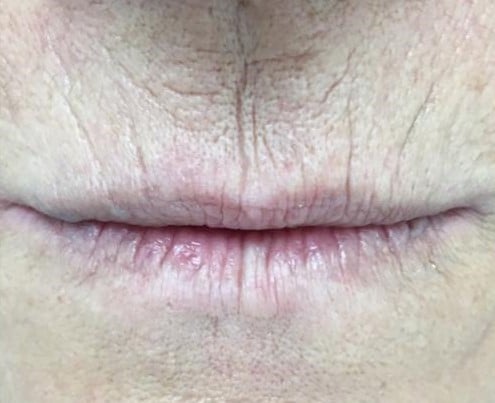 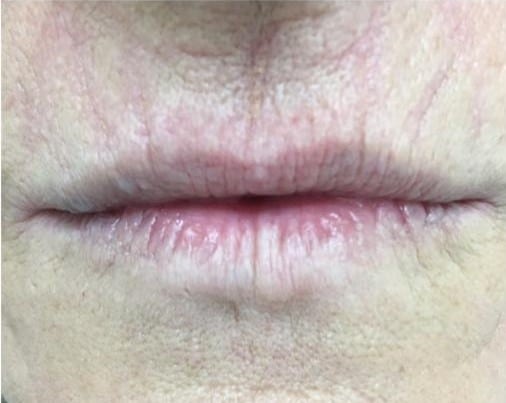 What the experts say

You can do many things on the oral mucosa with Plexr, but the aesthetic aspect is what fascinates me the most and it is what my patients require most: for my daily experience the modern dentist must offer complete, fast and effective for the treatment of pathologies and imperfections of the whole face. The versatility of Plexr fits perfectly with this concept.

WHAT IS PLASMA?
HOW DOES PLEXR WORK?
HOW LONG DOES THE TREATMENT REQUIRE?
HOW MANY TREATMENTS ARE NECESSARY TO OBTAIN A RESULT?
ARE THERE ANY CONTRAINDICATIONS?

Atoms are the elements of molecules; when the interaction between the molecules is high, a solid is obtained, capable of maintaining the shape of a volume until an extremely high force can break this interaction. When the interaction is weak between the molecules, this can result respectively in a liquid, maintaining the volume but losing its shape or in a gas, which does not maintain any shape or volume, but occupies all the available space. When an external energy manages to divide the gas molecules into positive and negative parts, we have reached the fourth state of matter: plasma.

When activated, the Plexr ionizes the air between the tip of the device and the human body generating an adequate potential difference. The dielectric breakdown of the air is approximately 3000 V per mm. Using the parameters of the Plexr signal, the distance required for the ionization of the air atoms is about half a millimeter. If the tip of the device is in direct contact with the body or too far from it, the plasma is not generated.

The duration of the treatment varies according to the type of intervention to be performed, but never exceeds 30 minutes, the time necessary for non-surgical blepharoplasty. Other treatments, such as the resolution of a pterygium, instead require a few minutes.

The results are immediately visible and absolutely long lasting. For some types of treatment, it may take more than one session to maximize the effectiveness of the result.

There are no permanent side effects for treatments performed with Plexr by GMV by expert and trained doctors, as also clinically proven by scientific publications. However, it is recommended that the indications given by the doctor be followed scrupulously.

Legal and operative headquarter:
Via Roberto Paribeni 37
00173, Rome (IT)

Pursuant to the new guidelines of the Ministry of Health of 03/28/2013, relating to health advertising concerning medical devices, the user is advised that the information contained therein is intended exclusively for professional operators.